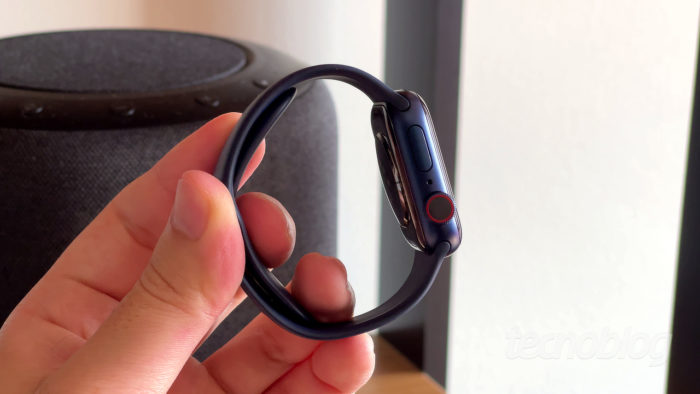 Apple should make some changes to the look of the Apple Watch Series 7. According to Bloomberg, the company is preparing improvements in screen, performance and Ultra Wideband (UWB) connectivity to its next smartwatch. In the future, the manufacturer should still include features to measure body temperature and more.

Starting with the next generation of the watch, people familiar with the matter informed the site this Monday (14) that Apple intends to change some details of the watch's look. The screen, for example, can bring thinner edges. In addition, the company tends to use a lamination technique that reduces the space between the display and the glass.

In terms of performance, the successor to the Apple Watch Series 6 is expected to arrive with a more fast. The manufacturer can still improve Ultra Wideband connectivity. The feature, it is worth remembering, is also found on the iPhone 11 or newer and on AirTags to increase the search for the brand's trackers.

For the future, the company may include a feature to measure body temperature next year. Another novelty would be the more resistant model, aimed at extreme sports, in 2022. But the sensor to measure the user's glucose, which can help diabetic people, should take a few years to reach consumers. 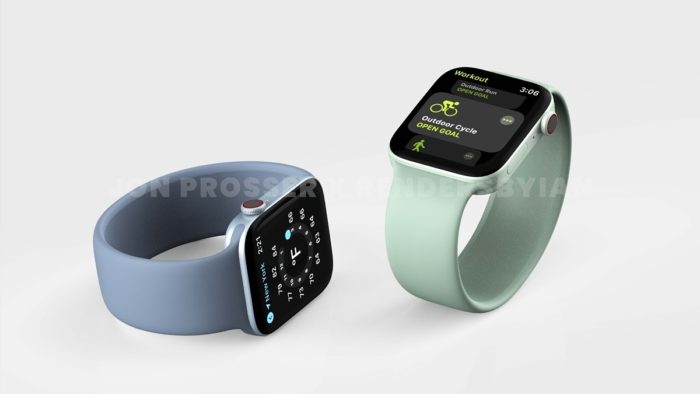 Apple Watch Series 7: what to expect?

Apple tends to introduce a new generation of its wearable in the coming months. In addition to this week's rumors, the watch is expected to be closer to the iPhone 12 thanks to the flat edges. That's what the images revealed by Jon Prosser, of the Front Page Tech channel, in mid-May show.

Prosser explained, at the time, that the visual is inspired by official renders shared with him by an anonymous source. . In the images, it is possible to see the sides flatter than in the current generation. The leak also showed an option for the gadget in green, in a tone similar to that found in the AirPods Max.

Apple is expected to present the Apple Watch Series 7 in September, along with the expected iPhone 13. On the last 7th, the manufacturer revealed watchOS 8 with new exercises and a new app against stress during WWDC 2021.

With information: 9to5Mac and Bloomberg