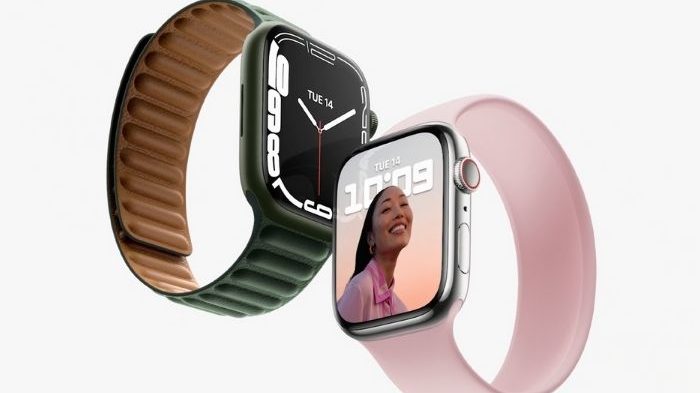 Rumors pointed out that the Apple Watch Series 7 would undergo a major visual change. Did not pass. The watch has received design adjustments, but preserves the essence of previous models. The functional novelties may make the smartwatch worthwhile, however. But one of them will not be available: a module that allows the device to transfer data quickly.

The component was reported to MacRumors by analysts who identified it in documentation submitted by Apple to the Federal Communications Commission (FCC), an entity American equivalent to Anatel.

The records inform that this module works at a rate of 60.5 Hz and is activated when the Apple Watch Series 7 is placed on a base with magnetic connection and power supply via the USB port. -Ç. In theory, this allows the watch to transfer data to other devices quickly.

How fast? This information was not found, but MacRumors suggests that rates compatible with the USB 2.0 standard of up to 480 Mb/s (megabits per second) could be achieved.

If the data transfer rate is lower, it would still be interesting to have a base to transfer data to or from a Mac, for example. But the supposed dock, identified only as A2687, is not marketed by Apple.

One of the hypotheses is that this dock will only be used by official stores or technical assistance networks to diagnose problems ( although the line already has a port for this) or maintenance on the Apple Watch — for reinstalling the operating system from a restore, for example.

Nevertheless, there is the possibility, albeit remote, that the component will be useful to users at some point. Apple is rumored to be working on a standard to add data transfer to its MagSafe technology for wireless charging. Perhaps such a module could have some use similar to this.

One of the great novelties of the Apple Watch Series 7 is its larger screen, the effect of reducing the edges of the component, which are now only 1.7 mm. This allows the watch to have a 20% wider display compared to the previous generation.

According to Apple, the smartwatch is also 33% faster in battery charging, although the component's autonomy remains estimated to take up to 18 hours.

There is still no official release date for the Apple Watch Series 7. It is only known that the device will hit the market in 2021. In the United States, prices will start in US $399.