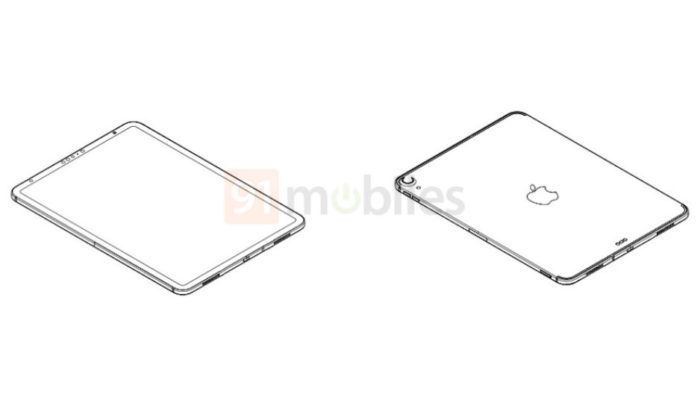 Apple would be getting ready to release an eighth-generation iPad with iPad Pro design, thin bezels around display, USB-C port and three-pin connector for Magic Keyboard on the back. This tablet would come with a 10.8 inch display and no Home button. The 2020 iPad Air may also have a similar look.

The 91mobiles posted design schematics that would match the 2020 iPad. It should come with two speakers and a USB-C port on the bottom edge , plus four microphones. On the right side would be the volume buttons, chip tray (in the Wi-Fi + Cellular model) and induction charging port for the Apple Pencil. The power button would be on top.

On the back, we would have a single-lens camera, LED flash, and magnetic connectors for attaching keyboard accessories. The question is for the front: in addition to the selfie camera, do we have the sensors for Face ID facial recognition here? 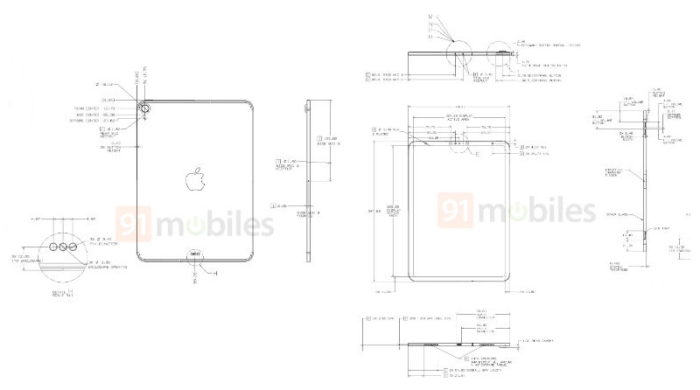 Analyst Ming-Chi Kuo previously said that Apple plans to launch a new 10.8-inch iPad in the second half of 2020, not to mention whether it will would be the simplest model or an iPad Air.

The MacRumors notes that this eighth-generation iPad may have the same design as the iPad Air 4. In recent days, leaked a supposed user manual for an iPad Air with a Pro design but no Face ID: instead, it would have Touch ID built into the power button.

According to Jon Prosser, who conducts Apple-related leaks, some new iPad and Apple Watch models are expected to be announced in September through a press release; in October, the event of the new iPhone 12 would be held. 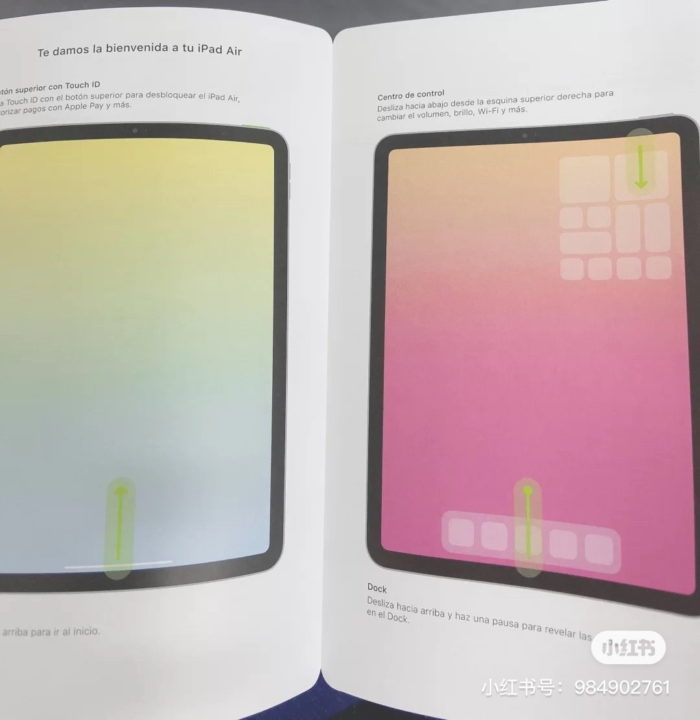