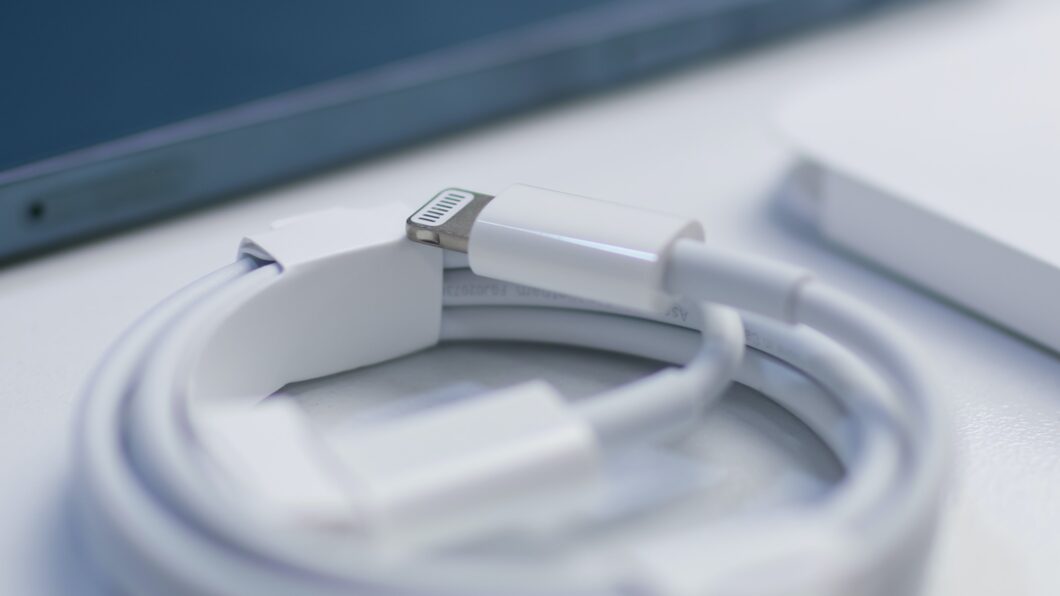 Apple retired the SIM card tray on the iPhone 14 – at least in the US – but another old technology is still present: the Lightning port. It is still based on the USB 2.0 standard, and is not compatible with the USB-C cables adopted by Samsung, Motorola, and numerous other Android manufacturers. With pressure from the European Union, that should change in the iPhone 15.

On Thursday, Apple announced the iPhone 14, 14 Plus, 14 Pro and 14 Pro Max, all with the Lightning port. This connector is also present in the charging case for the new 2nd generation AirPods Pro.

USB-C has been considered in the iPhone since the industry began to implement it in smartphones. But while each company could do as it pleased, Apple followed – and continues – using its proprietary format.

For next year, the story will likely be different. Analyst Ming-Chi Kuo, known for his predictions about Apple, claims the company will ditch the Lightning port on 2023 iPhones. Instead, the “iPhone 15” – the name has yet to be confirmed – should bring the port USB-C.

Furthermore, according to Kuo, vendors of USB-C products for the Apple ecosystem will become “the focus of the market” in the coming years. This indicates that even other Lightning-enabled products, such as the basic iPad and the AirPods case, should switch connectors.

The European Union wants all smartphones, tablets and cameras sold in the region to use the USB-C port. This measure is expected to take effect from the last quarter of 2024; the project is currently being approved by the European Union's Parliament and Council.

Apple has even expressed its opposition to the proposal, claiming that the obligation will bring more costs to consumers and limit innovation. However, the criticism did not convince lawmakers.

The purpose of the restriction is to reduce junk mail and allow interoperability between devices. Since one connector and charger works on all devices, waste can be reduced. An estimated 51,000 tonnes of chargers go to waste annually.

Considering that high-end models no longer have chargers in the box, I consider the EU proposal to be very welcome.

It is worth remembering that, in Brazil, Anatel opened a public consultation this year on the standardization of USB-C in cell phones, including iPhones. And a group of senators want the same requirement in the US.

According to Apple, more than a billion devices with a Lightning interface have already been produced. However, the company does not only profit from the sale of cables and chargers for these gadgets, but also from the Made For iPhone (MFi) licensing.

The MFi seal is a certification issued by Apple to certify that accessories, such as cables or gamepads, are company standards and are compatible with the iPhone, iPad and Apple Watch. However, to receive this endorsement, manufacturers must pay the licensing fees.

With the end of the proprietary interface on the iPhone, several million dollars could be left out of the company's cash register.

USB-C is already so popular that we end up forgetting how things were in the past. Every company had a proprietary connector and it was a nightmare to find a new cable if the old one had a problem.

Each of the 30 pins represented a signal: audio, video, power, data. This connector used the USB and DisplayPort interfaces, and even carried analog audio. With the advancement of technology, it was time for a change.

The switch to Lightning took place in September 2012, with the announcement of the iPhone 5. The new, all-digital connector was 80% smaller, favoring the redistribution of internal components. Another gain was in relation to reversibility, that is, it didn't matter which side to fit the iPhone.

Lightning gave signs that it would leave the scene in 2018, when USB-C appeared in the 1st generation iPad Pro. The “Pro” audience needed more flexibility, which Lightning didn't allow—unless you had dozens of adapters.

Despite debuting on an iDevice in 2018, the technology was not new to Apple at this time. The company adopted the connection in 2015, on the 12-inch MacBook that only had a USB-C port. And the versatility was already there: the port could be used to charge, transmit data and connect to a monitor at the same time.

USB-C began to be conceived in late 2013 and was ready in August 2014. The connector brought the same proposal of being reversible, as Lightning, but it added a lot to the market in terms of compatibilities. Today, the format is universal, compatible with USB 3.0, USB4, Thunderbolt, HDMI, DisplayPort and so on. (This has created a lot of complications, but that's another story.)

Apple hasn't retired Lightning on iPhones yet, but there are strong indications that this is just a matter of time. In this long wait, there were even those who created a custom model of the iPhone X with a USB-C port, instead of the old standard – it sold for the equivalent of R$450,000. Fortunately, the iPhone 15 shouldn't cost that much.